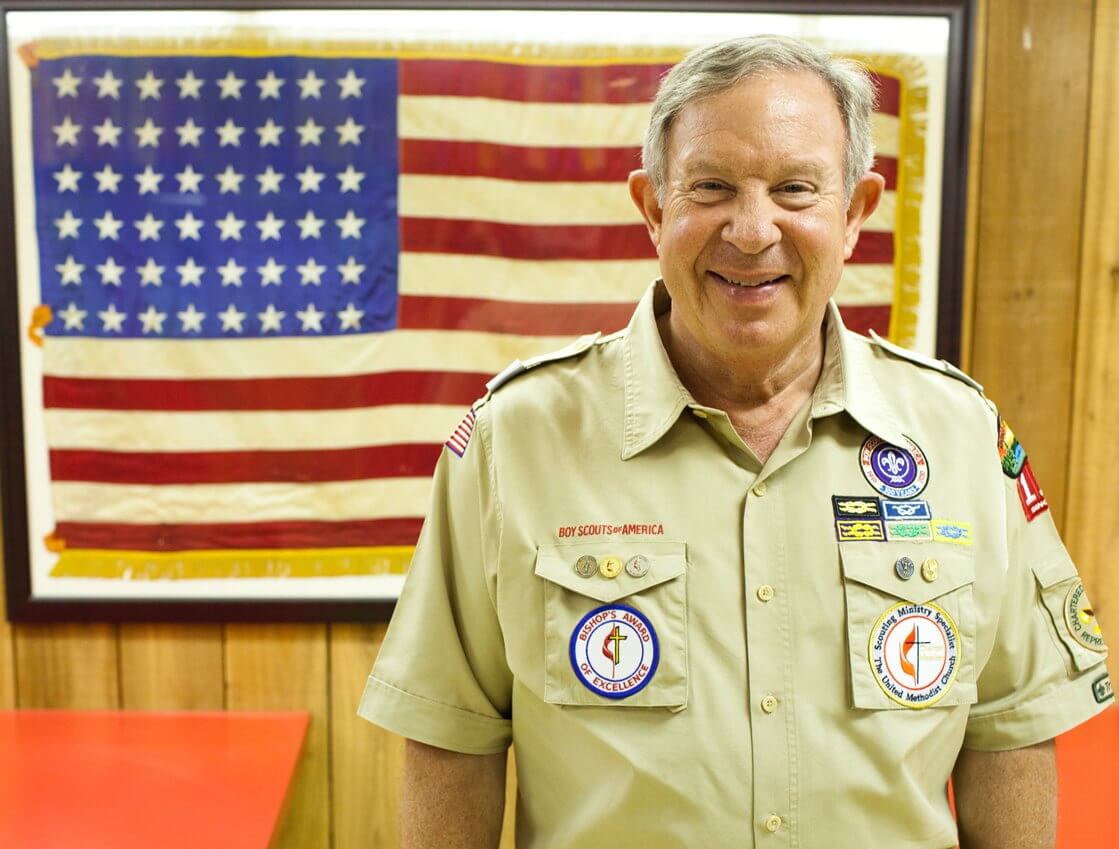 The Middle Tennessee Council of the Boy Scouts of America is pleased to bestow the prestigious Silver Beaver Award to Montee Sneed. The Silver Beaver Award is the council-level distinguished service award of the Boy Scouts of America. Recipients of this award are registered adult leaders who have made an impact on the lives of youth through service given to the council.

Montee is the CEO and a Certified Financial Planner with Caledonian Financial of Columbia, Tennessee. A graduate of Missouri State University, he has been in the investment business for almost four decades. He and his wife Anne are parents to an Eagle Scout son and a daughter. In addition to serving as the Chartered Org Rep for the First United Methodist Church, he has served as Unit Commissioner since 1988, past District Commissioner and is a Scouting Ministries Specialist for The United Methodist Church. He was a Cubmaster and Assistant Scoutmaster. His scouting awards include: Daniel Carter Beard Masonic Scouter Award, and the Long Rifle Award. Troop 114 has been awarded the Bishop’s Award and has achieved the Shepherd Church Designation and is affiliated with First United Methodist Church in Columbia. He is on the Executive Board of the council and served as Western Region Vice President.

The family attends First United Methodist Church in Columbia where he is the church historian, sings in the choir, an active member and past president of the United Methodist Men. He has been awarded the Cross and Flame Award, The Torch Award, and the Society of John Wesley and is a past Tennessee Conference Coordinator for Scouting.